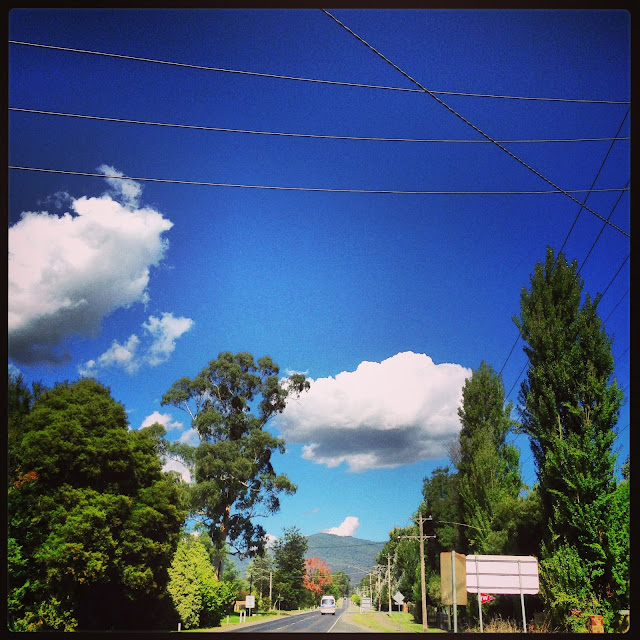 Hello friends!
I hope you're having a wonderful day and enjoying some sunshine :-)
In todays post have a really great project to tell you about. Do you know about crowd funding? It's pretty cool :-) Basically someone (or a group of folks) have a project they want to get off the ground, but they need help with funding their project, so they ask strangers to donate what they can so they can get their project up and running. Sometimes if you run your crowd funding through a site such as Pozible or Kickstarter you can offer the folks that donate to your project a "gift" for their donation. I took part in a a crowd funding project last year where a very dedicated and clever lady from Melbourne organised to have a TONNE of Australian wool, processed and spun wholly in Australia and depending on how much you donated or pledged you got to choose to have some of the delicious yarn sent to you at the conclusion of the project (I still have my deliciously soft Cormo yarn patiently waiting in my stash, I'm trying to decide on the perfect project for it :-)
I also had some friends in a band who were trying to record and distribute their first album, they couldn't due to lack of funding... so they started a crowd funding project and the folks that donated/pledged were sent one of the albums when it was released :-)
SO you get the idea about crowd funding, yes?
Well here is a project that I am really passionate about. It was launched yesterday. It's the Ricefield Collective. A young woman from New York, Meredith, came up with a very clever idea to help women living in Ifugao, Philippines, to earn an income by hand-knitting beanies and other knitwear to sell around the world. You can read all about it on the website and keep up to date via the Facebook page too.
The Ricefield Collective is running their crowd funding project through Kickstarter. When you pledge money to the project, depending on the amount you pledge, you can choose a "reward". The rewards include various beanies and cowls made by the women you're helping :-) Watch this short video to get a really good overview of the project and how the idea came about :-)
I've made my pledge and look forward to my beanie arriving in a little while :-)
Even if you don't want to get involved in this project by pledging some funds I recommend you check out crowd funding, and take a look at the other projects you can get involved in via Kickstarter or Pozible, as you might come across a project that you want to get behind :-)
Have a great day!
xo Shara
P.S. Just in case you were wondering, I took the photograph shown above whilst taking my dog Rosie for a walk earlier this week. The weather was so glorious and the sky was so blue!
Posted by Shara at 9:00 AM